I've spent the majority of this year working on a video game called Epic Mickey which is out today.  I worked on the environment art for a several levels but spent most of my time on a few of the boss fights.  In some ways it was a dream project for a Disney geek like me to recreate stuff from the movies and parks.  It was fun because the art, for some clever story reasons, was meant to be inspired by the Disney stuff but not exactly match it.  So I was able to help create (with the help of other talented artists both here in Salt Lake City and Austin, TX) a dark, twisted version of Hook's Jolly Roger and a Tron version of Space Mountain.

The game includes its own version of the Haunted Mansion (called the Lonesome Manor).  There was no way I was going to not work on that (Haunted Mansion is my favorite Disneyland ride), so I muscled my way into it where I could, ultimately helping to render the ballroom level and even do one of the long paintings for the stretching room. I also worked on an area modeled after New Orleans Square. It was a cool project and I'm excited to see it released,  It's exclusive to the Wii, you can see the trailer here. 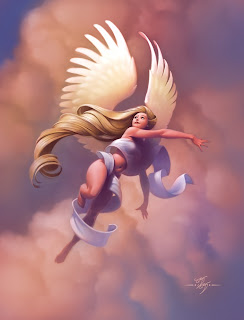 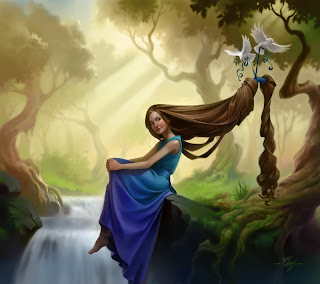